Learn about the stories that influenced the success of companies in the HTIP.

„For many years, Stargard has been at the forefront of West Pomerania in terms of activity and effectiveness in conducting investment projects. From the beginning of the existence of our Department (then under the name of the Investors Assistance Center), we worked closely with representatives of Stargard.

It is extremely encouraging that despite their undeniable successes, local authorities are still looking for new ways to make their city’s offer more attractive, the best example being the current project aimed at preparing the technical infrastructure in the Modern Technologies Industrial Park and offering it to entrepreneurs from the SME sector.

As the Director of the Centre for Economic Initiatives, I would like to encourage every entrepreneur to cooperate with the City of Stargard and to invest in the constantly developing Modern Technologies Industrial Park.” 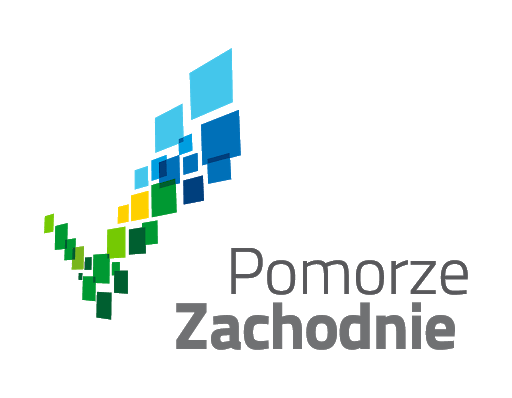 The story and development of Klippan Safety Polska in Stargard is marked by two dates. The first is 2006, when the company decides to build a production plant in the emerging Stargard Industrial Park. This is the first investor who believed in the development prospects of the Industrial Park and Stargard. In 2006, Stargard Industrial Park comprised of two streets and areas that had been used for agriculture. A long, bumpy, temporary road, lined with concrete slabs, led to the future location of the new investment of Klippan Safety Polska. It was hard to believe that in the future this place will become one of the most desirable places for the development of medium-sized business in the region.

Soon after the successful investment of Klippan Safety Polska, this place has been gaining momentum and attracting new investors. When, after ten years of operating in the Industrial Park, the company’s management communicates about the need for further development, the Park in which the Company developed so successfully over the years, is already a completed project. It becomes obvious that Klippan will find its new place in the High Technologies Industrial Park, a place that offers development space for large business.

Over the years, the company has settled in the city for good, it has become associated with the local labor market, local government institutions, economic organizations, cooperators and, not without significance, appreciated the constantly developing infrastructure. The decision, justified by the above-mentioned circumstances, was made in 2018 – and this is the second, very important date in the company’s history – Klippan opens its new, even more modern facility at Metalowa Street. Together with Klippan Safety Polska, the sister company – Andrénplast Polska (both belonging to the Swedish CalixKlippan AB Group), specializing in production of elements for buses, a subcontractor of Scania, Volvo, MAN, Solaris and others, has its Polish headquarters in the newly built facility.

Modern production solutions, high organizational culture and Scandinavian egalitarianism make Klippan Safety Polska and Andrénplast Polska one of the most desirable employers in Stargard. Awarded for his contribution to the economic development of the city with many awards, including the award granted by the Mayor of Stargard – the Entrepreneur of the Year, a long-term and proven investor, who can be boldly called “one of our own”, probably has not yet said the last word and is constantly contributing to the latest economic history and development of the city.

„Business-friendly atmosphere isn’t the only thing you can find in Stargard. It is a city with great people, a perfect place to live a life with access to what we call the urban lifestyle. You could also enjoy the peace and quiet nature surroundings – if you prefer this way of spending time. Briefly speaking: a charming place by the Ina river, which I strongly recommend.” 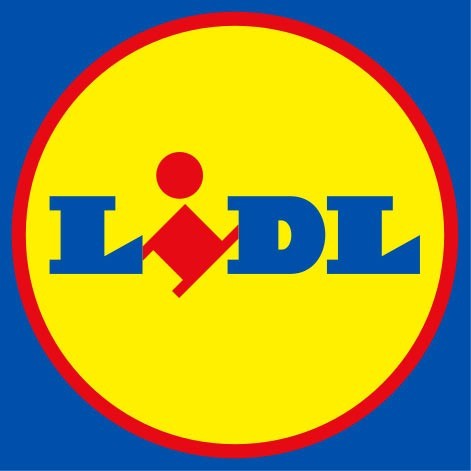 Lidl Polska is currently a network of over 740 stores throughout Poland.

The company employs more than 23,000 people working stores, distribution centers, sales and expansion offices, and at headquarters. In 2019, Lidl opened its 11th Distribution Center in the Park at Metalowa Street, which supplies approximately 100 chain stores located in the Westpomeranian Region and in Lubuskie Region.

The Distribution Center in Stargard is one of the most modern Lidl warehouse facilities in Europe. The facility is a modular warehouse – partially two-storey – with a ground floor of 44,000 sq m and a floor with an area of 14,000 sq m. The efficiency of logistics processes is supported every day by over 200 people who constitute the permanent staff of the DC.

During the implementation, Lidl paid special attention to ecological solutions, such as a cooling installation that is entirely based on the natural refrigerant – ammonia.

The waste heat from the cooling installation is fully recovered for the heating of the facility, which is carried out via an underfloor heating installation on an area of over 32,000 sq m.

Other ecological solutions used during the investment are worth noting: use of rainwater for sanitary installations and irrigation of green areas, lighting of the entire facility in LED technology, and the use of a photovoltaic installation for the production of electricity for the administration building. All the above solutions enable Lidl Polska to apply for the international “GREEN BUILDING” certificate confirming the environmental values of the facility.

Lidl Polska set up its facilities in locations with access to modern road infrastructure. Factors such as the possibility of investing in Special Economic Zones with additional investor support, equipping the land with the necessary networks and the availability of qualified staff are also important for LIDL network.

“We are an investor considering only the most advantageous locations. We decided to locate our distribution center in the Stargard Industrial Park not only due to the high transport accessibility or excellent communication of the park areas.

High Technologies Industrial Park offered us the land equipped with the necessary connections and a huge support of local authorities, which significantly accelerated the pace of the entire investment process. Construction phase of our DC took less than a year, which was extremely important for us due to the dynamic development of our network in Poland.

The High Technologies Industrial Park in Stargard is a perfect place for dynamic companies such as Lidl Polska, which are leaders in their industry, who introduce modern technologies and innovative logistics solutions, and environmentally friendly at the same time.”

“Enterprise Logistic has been working for over 20 years in Stargard Poviat. The current location in the vicinity of the High Technologies Industrial Park – is extremely beneficial in the context of logistics. We are close to our clients located in the Industrial Park and its vicinity. Direct access to roads  allows us  deliver goods efficiently, even to the most remote regions of Poland and Europe. We are also satisfied that Stargard is constantly developing, and we experience support designed for companies, which increase the attractiveness of Stargard as a workplace.  Thanks to this, Stargard can still enhance economic potential of region. “

President of the Board
Enterprise Logistics

In the West Pomeranian Voivodeship, companies from various industries have their home – see how you will fit perfectly into our surroundings.